No items found.
Go to pricing
Product is not available in this quantity.
LoginGet Started
Reporting
January 27, 2023 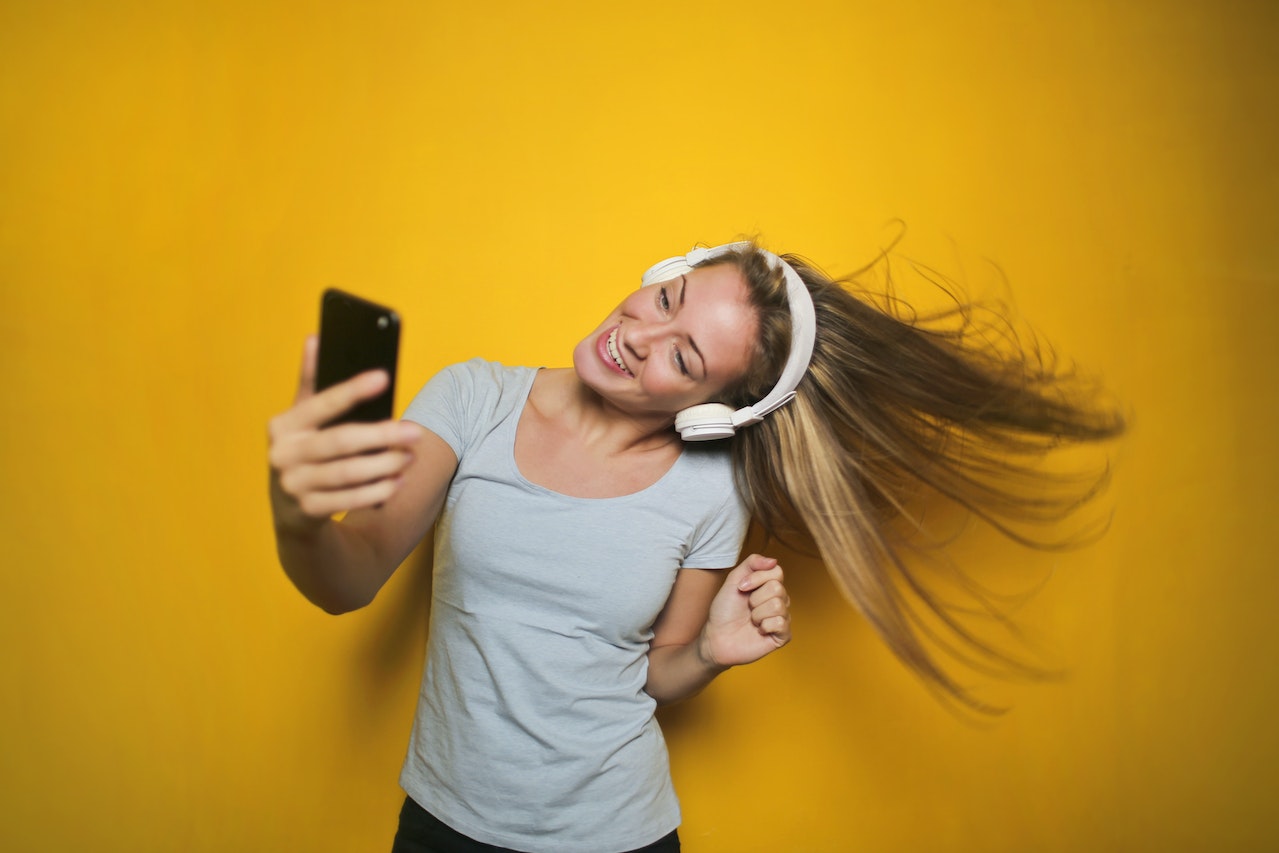 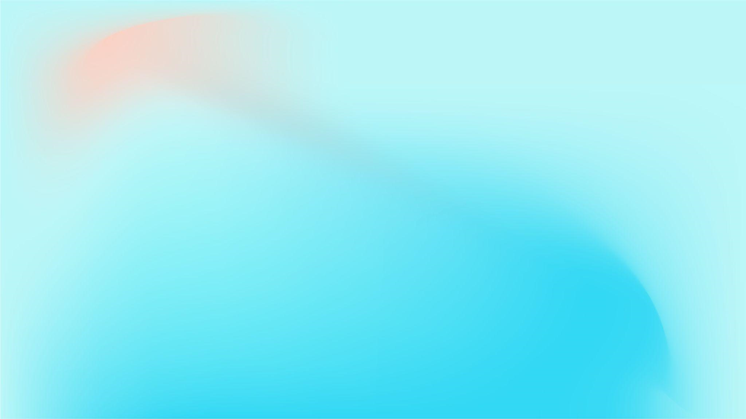 Regardless of the differences between Gen Z and millennial donors that we’re going to cover in this piece, you should know that both generations care about making a difference in this world.

To warm you up, here’s two quick stats.

Now that you’re as excited as we are, let’s dive in a bit deeper.

To set the stage, Pew Research considers 1996 the cutoff point between millennials and Generation Z. Millennials were born between 1981 and 1996 and Gen Zer began stepping foot into the world in 1997. The youngest millennial today is 26 and the eldest Gen Zer 25. In 2020, Brookings reported that millennials, and younger, made up over half the population. It’s clear that when it comes to fundraising, these aren’t audiences you can ignore.

A lot of appealing to Gen Z and Millennial donors is similar to how you build a relationship with any other set of donors. The difference, however, might be that your fundraising department may be less experienced with reaching out to these groups, or simply that they’ve never constituted enough of your primary donor base to warrant much attention (given how much we know you’re already trying to balance). This doesn’t mean you can’t successfully appeal to Gen Z and millennial donors. Rather, it just means that it might take some time researching and testing what aspects of your organization, and your cause, will best resonate with millennials and Gen Z.

The purpose of this piece is to introduce six differences between millennials and Gen Z to help you better understand how to appeal to them.

Gen Z grew up with tech, some Millennials remember a time before the internet

The oldest millennials were around before the internet was even created (1983). Millennials were able to grow up as technology did. However, for Gen Z, tech and smartphones have been ubiquitous since birth. As a result, Gen Z tends to be deeper in the digital world; however, playing off nostalgia might appeal better to millennials.

While social media is huge for both Gen Z and Millennials, their exact use varies

Both generations use social media, but they do so with some differentiation. The Manifest did some fascinating research on generational social media use. Here are some stats of theirs you should know.

They also did a super helpful breakdown of what percentage of their respondents used each of the following platforms at least once a week.

Now, one thing that’s not on this chart is TikTok. And we can’t forget TikTok. TikTok leans more toward Gen Z. YPulse reported that 25% of Gen Z logs into TikTok daily compared to only 9% of millennials.

All in all, depending on who you’re trying to reach, and with what content in what way, will inform where you turn to spread your message.

An HRC Retail Advisory survey found that both millennial and Gen Z use social media to solicit opinions while shopping. They saw that over 40% of respondents reported having made a decision based on feedback from within their social media network, with 25% of millennials having returned items based on social media feedback, 62% of Gen Z shoppers. Comments and the community you build online and your engagement matters.

Gen Z’s attention span for ads is seconds shorter than millennials, clocking in at 8 seconds vs. the millennial 12. Never underestimate the value of a good hook when it comes to making catchy content.

Gen Z is a bit more mobile first than Millennials

Forbes reported that Gen Z are two times more likely to shop on mobile devices than millennials. While you may not be retail, their eyeballs are scrolling on the mobile screens. Be sure your donation pages and website are mobile friendly.

Can you guess which group is which bucket?

If you’ve been reading this post, probably. Bucket A is for Gen Z and B is for millennials. You want to keep this in mind when crafting content to speak to each audience. When creating donor appeals to Gen Z you’ll likely have to make them shorter and snappier than you would for millennials. However, it should be noted, that in most cases, though not all cases, and with some exception, it’s best to not be too unnecessarily long winded. It can be tiring to read. 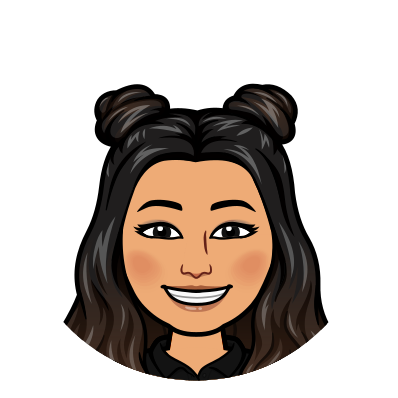 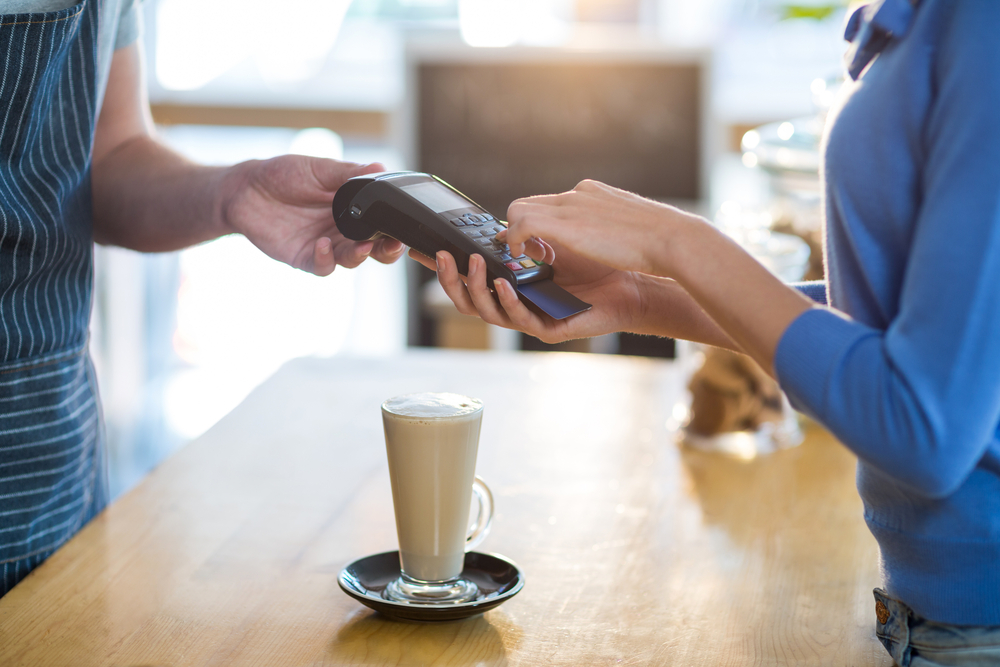 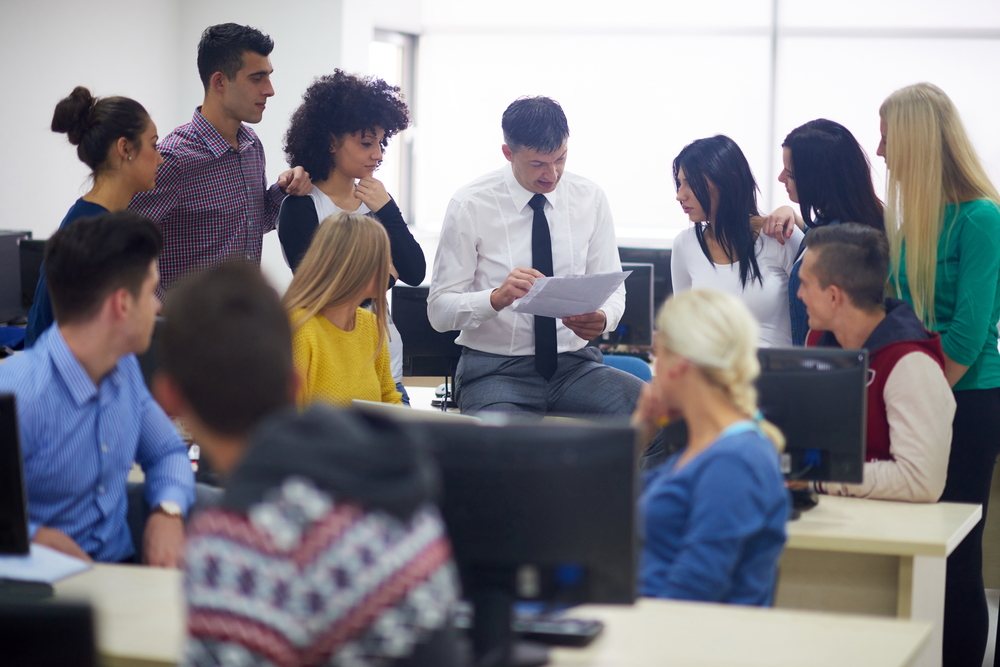